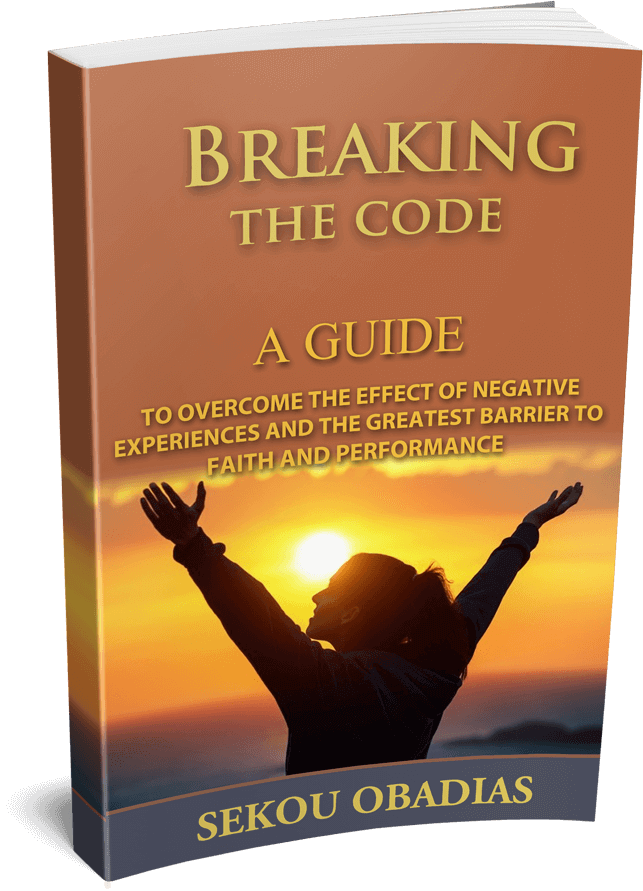 About
Excerpt
Reviews
About

The focus of this book is how to take control of your thoughts and actions, by adjusting your mindset. This book may be the trigger to ignite a movement for mindset-change, that can lead to higher consciousness and the spread of love to heal the nation, save the earth and improve the quality of life for all. It is highly recommended as a prerequisite to any self-improvement action including the sales industry.

“When people are functioning from a state of higher consciousness or deep spirituality, their mindset in that given state would not allow them to knowingly hurt themselves, another human being or life in any form.”

The quality of life as we know it is being threatened from several fronts. Incidents of substance abuse, depression, crime and violence, intolerance and suicide – especially among our youth, are on a sharp upward trend. These societal issues are only going to get worse by the effects emanating from two of the major threats we are facing (1) climate change and (2) the misuse of modern technology, such as the internet, social media and artificial Intelligence (AI). The solutions to lessen the impact of these threats will involve behavioral changes on a large scale, led by unselfish leaders who possess higher levels of consciousness, and care more about people and the state of our communities rather than their egos and personal gains. Unfortunately, because morality cannot be legislated – (“otherwise jails would have prevented crime, and illness or early untimely death, would have deterred the use and abuse of illegal drugs, and other negative lifestyle choices. People will change only when there is a change in consciousness.”) behavioral changes can be more effectively accomplished by mindset-change. This book is written to address the source of these behavioral issues and can be a useful tool in helping people to overcome the effects of negative experiences which are some of the major sources of negative behavior.

According to the teachings of the major religions, human beings were created by God, with the power to create and design the life he or she desires. As we look around, we can see many attributes of a higher power (God), that we experience but cannot explain, not the least of which is the working of our complex mind and bodies. Humans also have an innate calling or are drawn toward spirituality, which is satisfied by the connections to some form of religious dogma. It is within these religious dogmas that most people find answers to complex questions and comfort in times of difficulties.